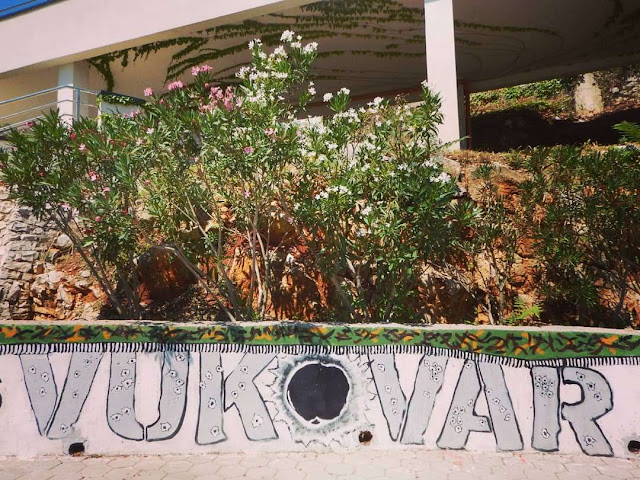 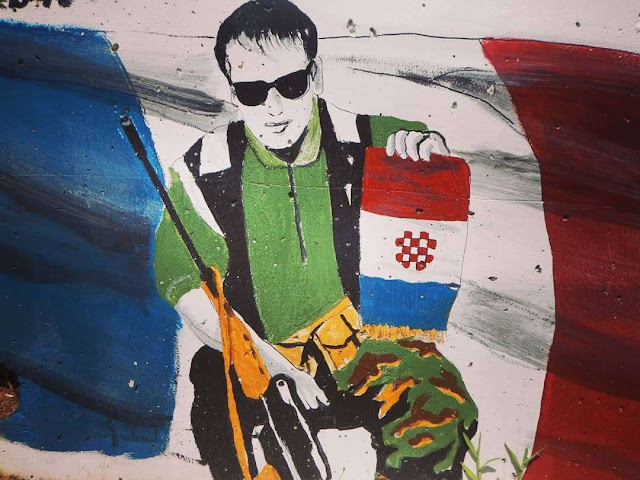 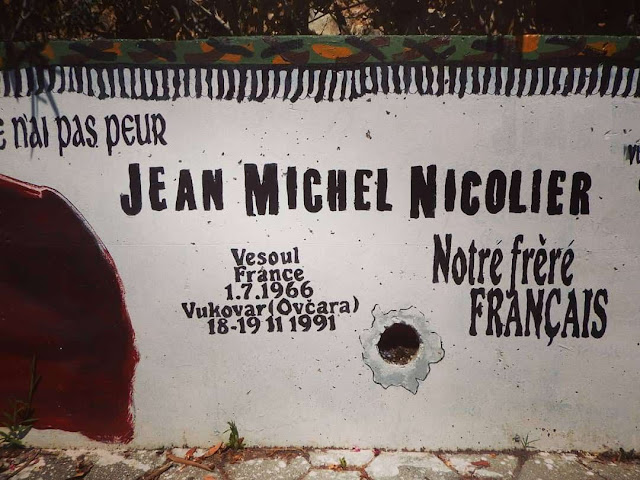 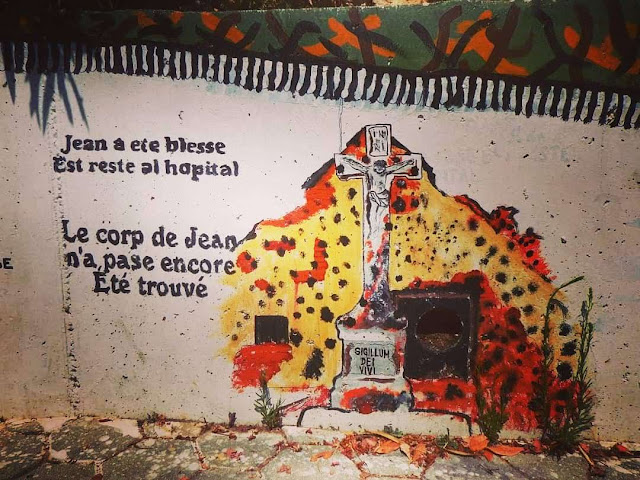 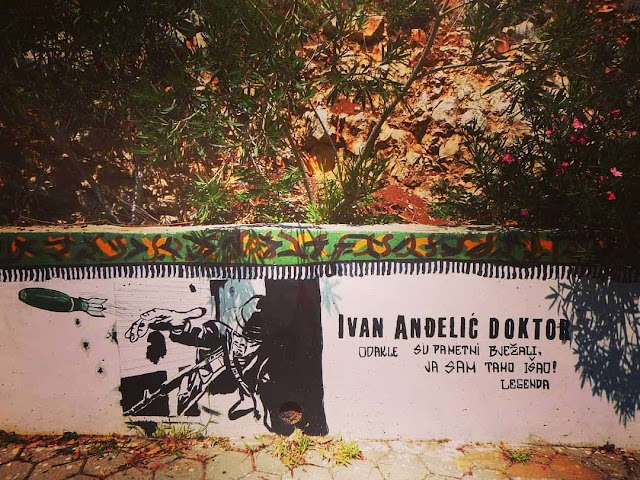 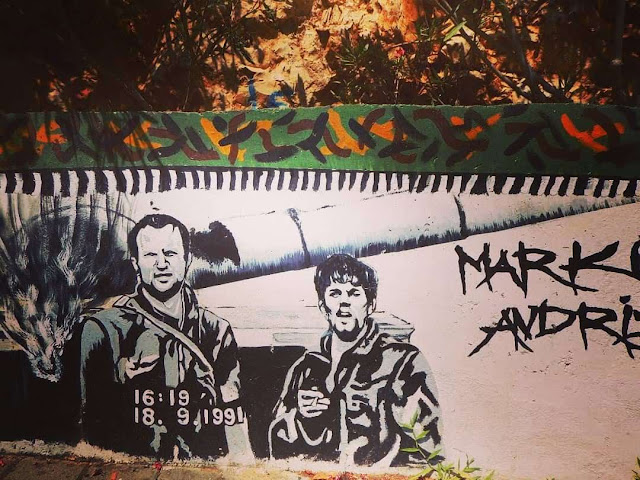 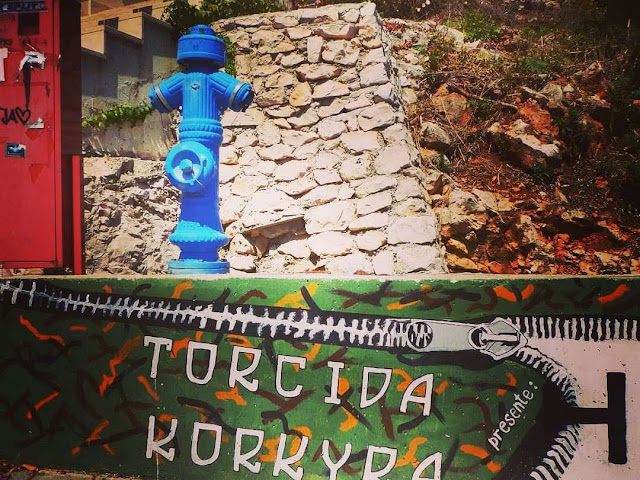 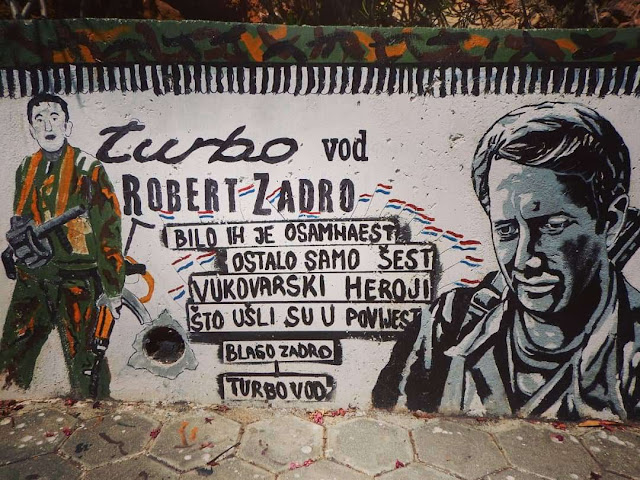 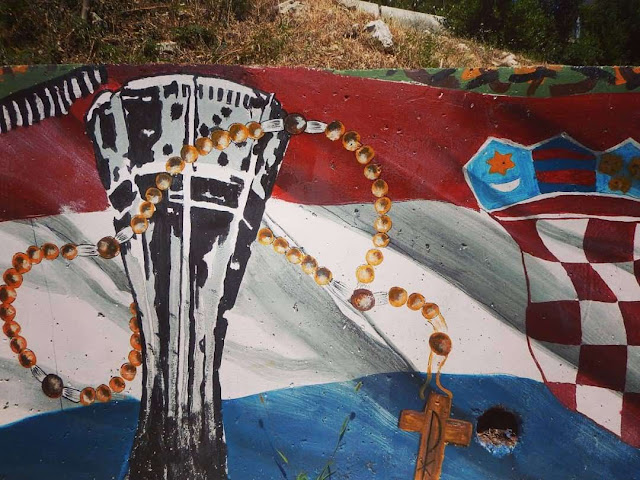 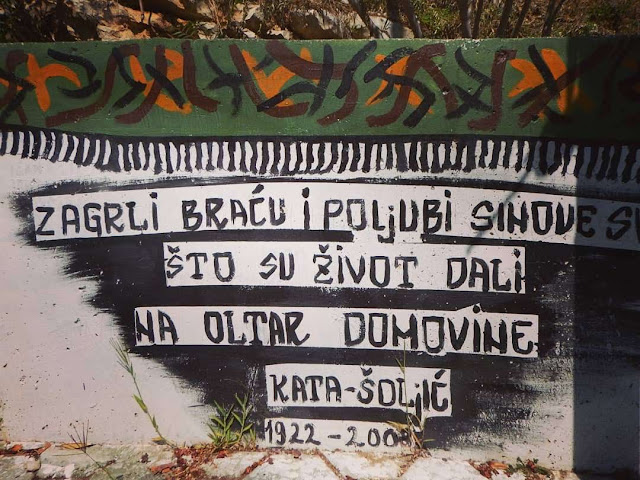 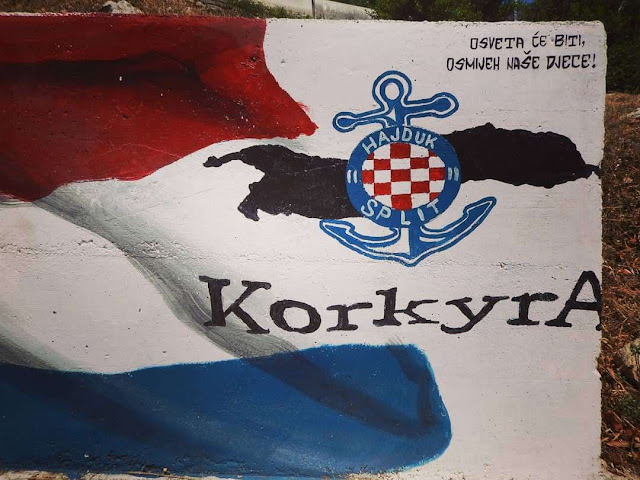 The Battle of Vukovar was an 87-day siege of Vukovar in eastern Croatia by the Yugoslav People's Army (JNA), supported by various paramilitary forces from Serbia, between August and November 1991. Before the Croatian War of Independence the Baroque town was a prosperous, mixed community of Croats, Serbs and other ethnic groups. As Yugoslavia began to break up, Serbia's President Slobodan Milošević and Croatia's President Franjo Tuđman began pursuing nationalist politics. In 1990, an armed insurrection was started by Croatian Serb militias, supported by the Serbian government and paramilitary groups, who seized control of Serb-populated areas of Croatia. The JNA began to intervene in favour of the rebellion, and conflict broke out in the eastern Croatian region of Slavonia in May 1991. In August, the JNA launched a full-scale attack against Croatian-held territory in eastern Slavonia, including Vukovar.
Vukovar was defended by around 1,800 lightly armed soldiers of the Croatian National Guard (ZNG) and civilian volunteers, against as many as 36,000 JNA soldiers and Serb paramilitaries equipped with heavy armour and artillery. During the battle, shells and rockets were fired into the town at a rate of up to 12,000 a day. At the time, it was the fiercest and most protracted battle seen in Europe since 1945, and Vukovar was the first major European town to be entirely destroyed since the Second World War. When Vukovar fell on 18 November 1991, several hundred soldiers and civilians were massacred by Serb forces and at least 20,000 inhabitants were expelled. Most of Vukovar was ethnically cleansed of its non-Serb population and became part of the self-declared Republic of Serbian Krajina. Several Serb military and political officials, including Milošević, were later indicted and in some cases jailed for war crimes committed during and after the battle. (https://en.wikipedia.org/wiki/Battle_of_Vukovar)
battle of Vukovar crimes de guerre Croatian War of Independence Croatie guerre civile heroes street art Vukovar war war crimes Yougoslavie 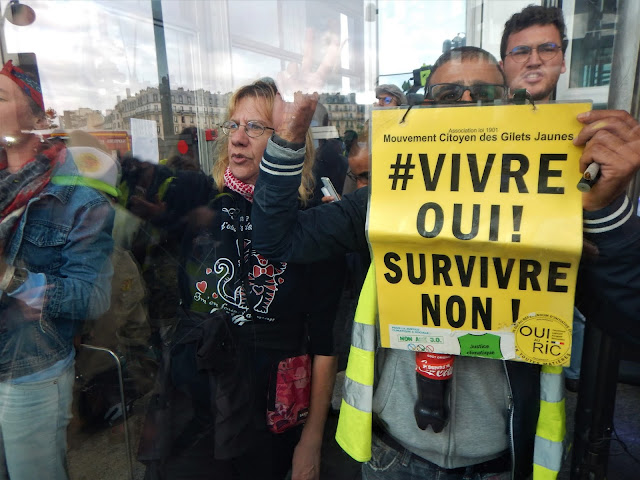 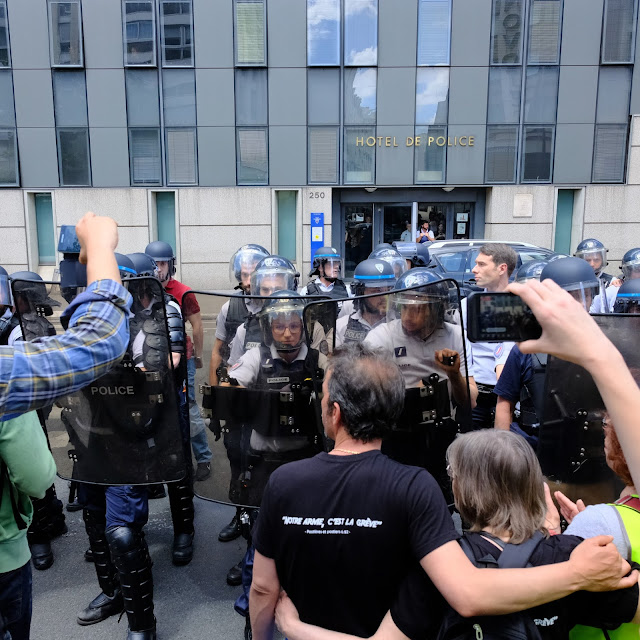 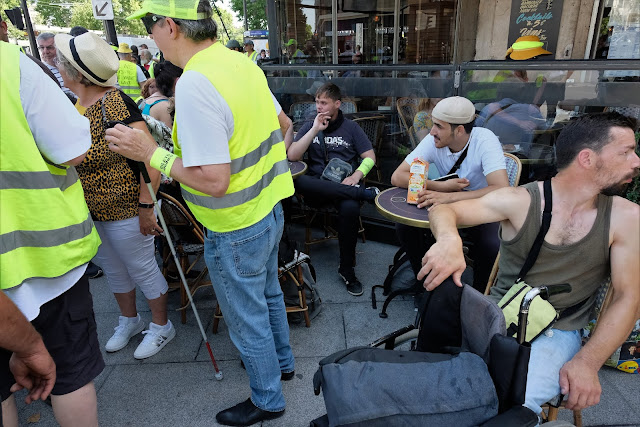